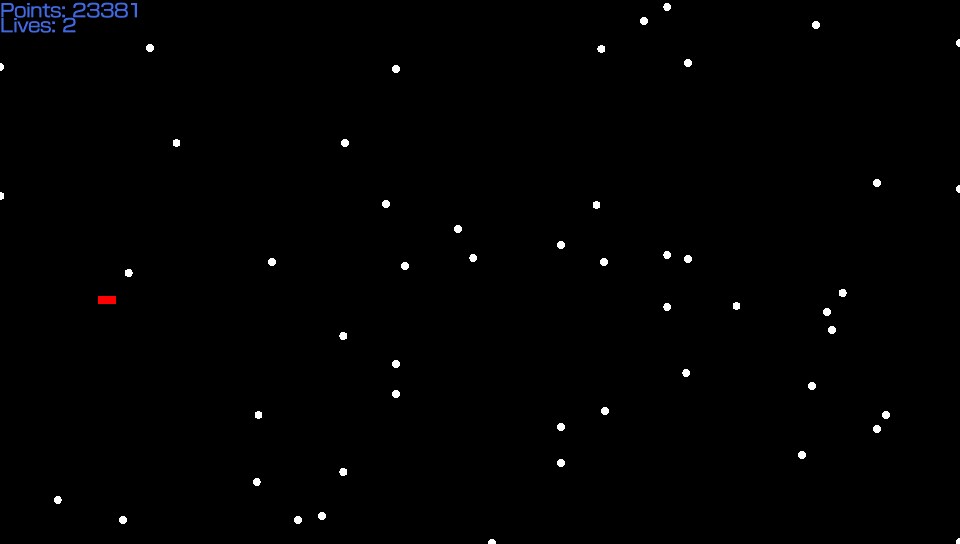 A small endless game where you must dodge the stars.

This is a port (or rather, a rewrite, written at the same time the PC version was being written) of a small game made for Programming classes at my university. I've decided to rewrite it in Lua. It's rather incomplete because the original game isn't finished either, and I'll add most features from the PC version once that one is finished. Probably. :D

This was basically made for fun, it's extremely simple at the moment. I've decided to post it here as to have more people try it and suggest me features to add to it. If you do have a feature request, contact me through GBATemp, Wololo, Twitter or GitHub. I have a significant amount of planned features (most of which already part of the PC version, which I might release to the public eventually if I think it is decent enough), but a lot of them are not preset here.

You use the left analog to move the ship (well, at the moment, ths LPP version of the game uses a small rectangle, but that'll be replaced), or the d-pad.

The game includes an online high score, which saves the highest score AND the username of the one who achieved it.

The music I used can be found here: http://www.bensound.com/royalty-free-music/track/sci-fi


EDIT: Unfortunately, I was unable to dedicate any more time to this game, I'll eventually get back to it, eventually. :(

EDIT 2: I may have some time now to work on this project. 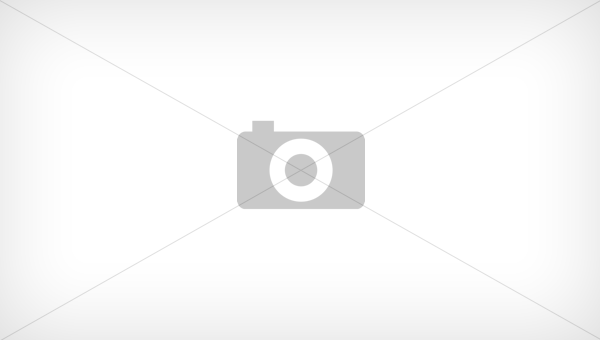